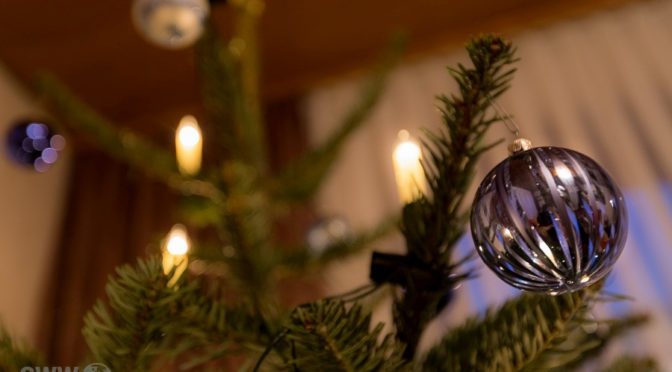 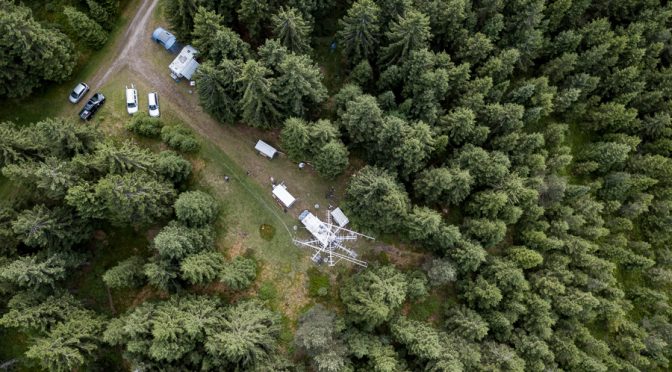 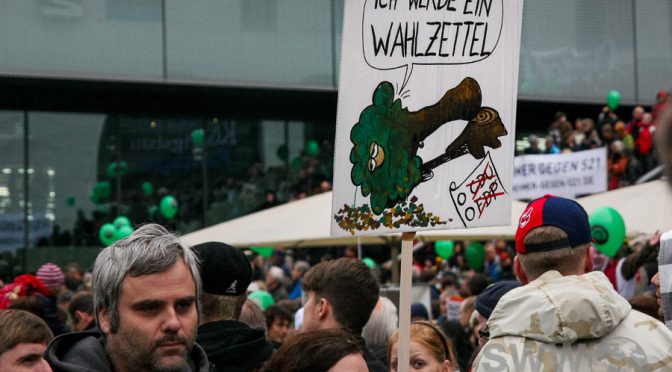 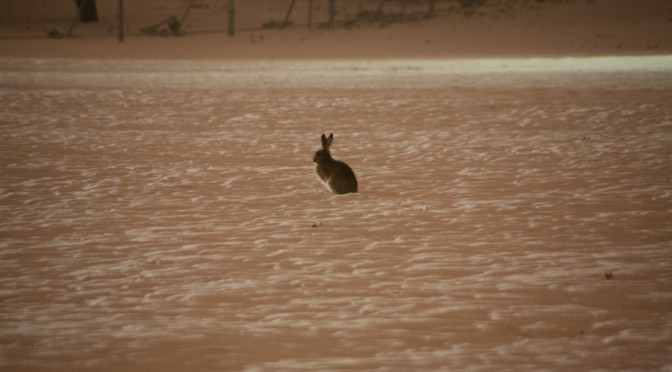 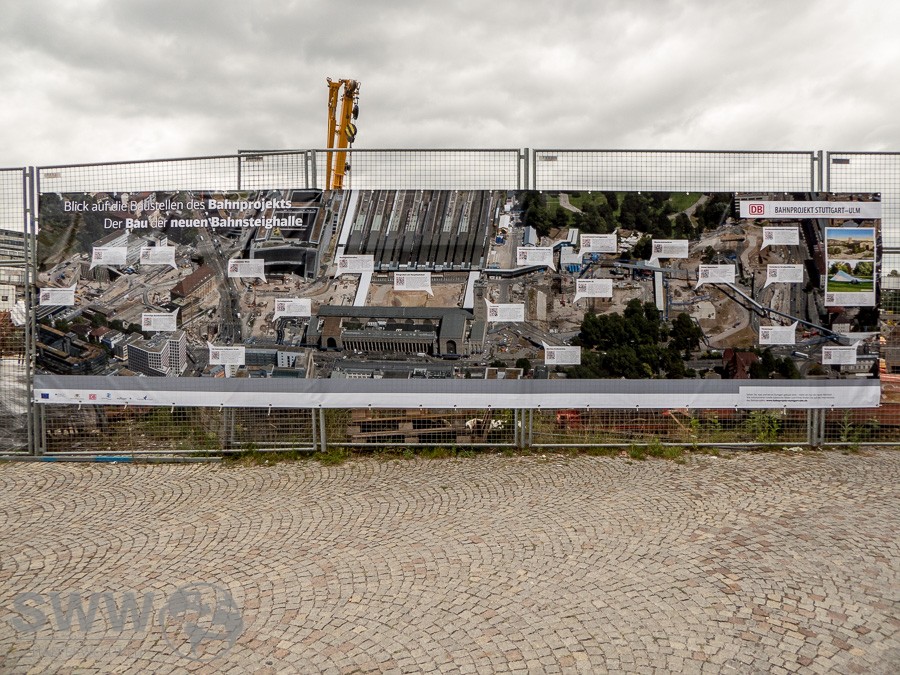 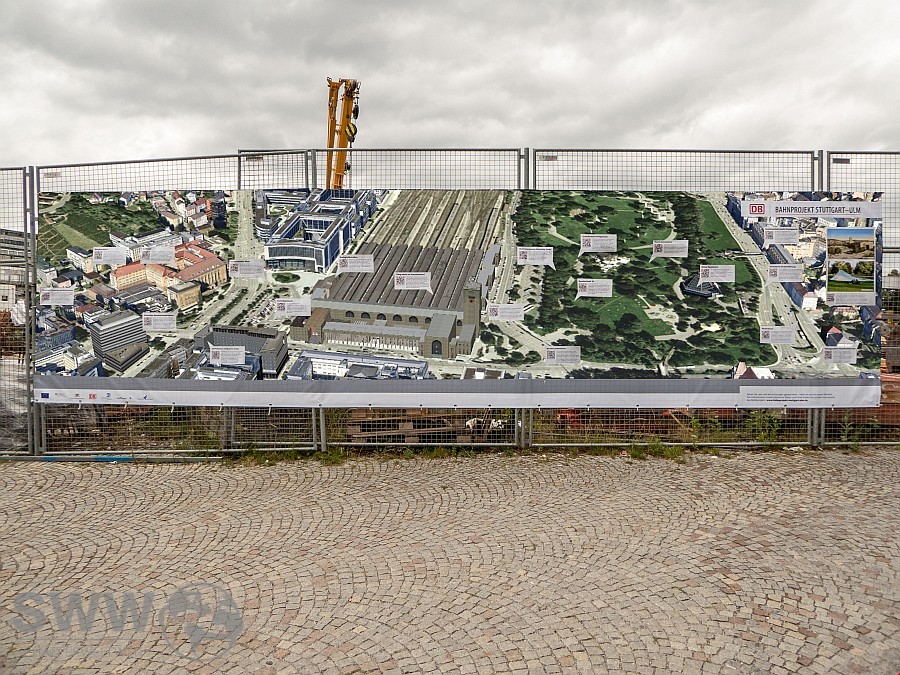 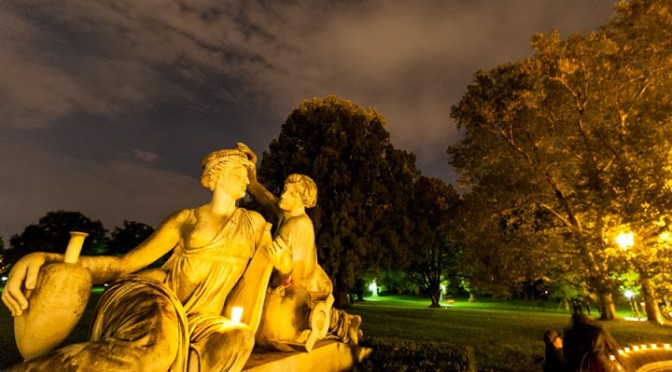 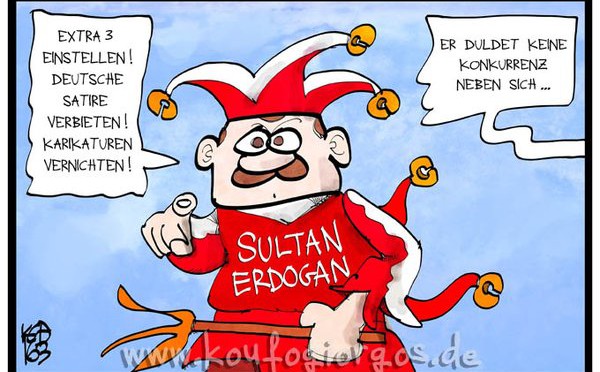 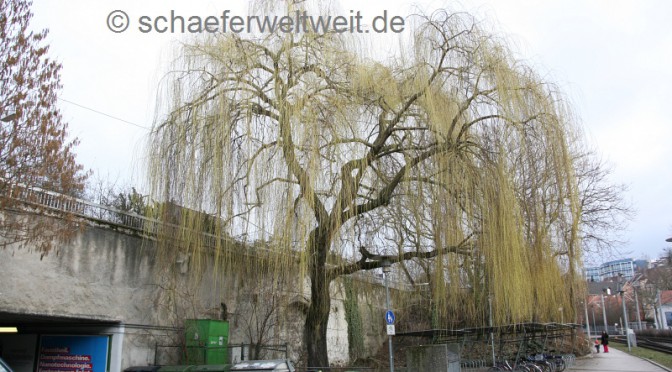 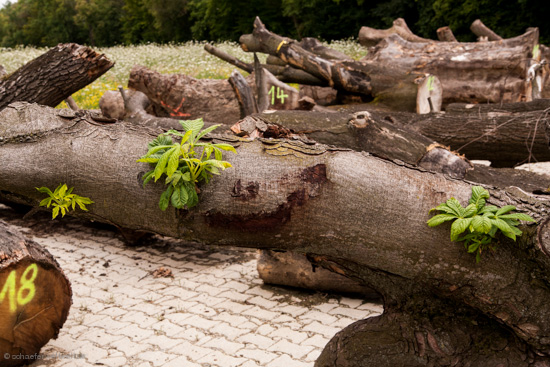 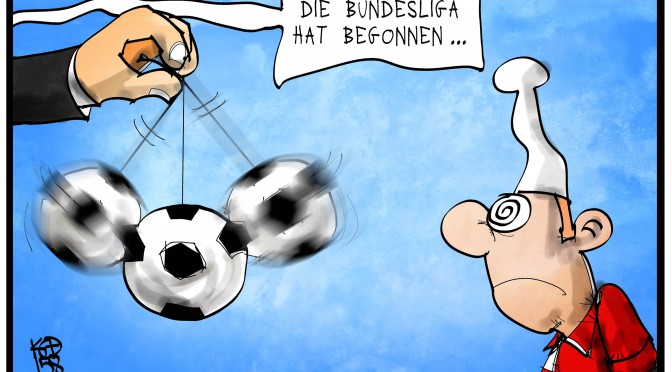 „The same procedure as every year, German Michel!“